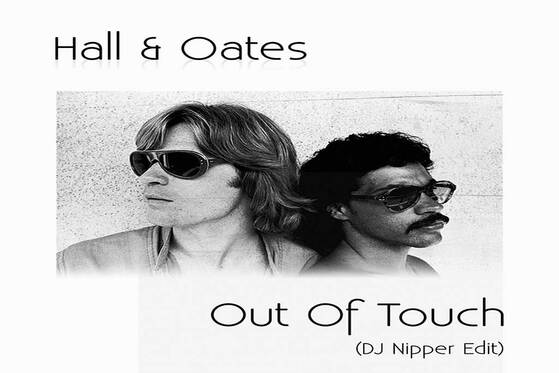 Now you can’t get much better than this team to turn the Dub Mix of this successful pop song into a 12 inch vinyl Electro gem.
Arthur Baker was the producer and remixer while The Latin Rascals who are one of my favourite tape edit pair where on the slice. 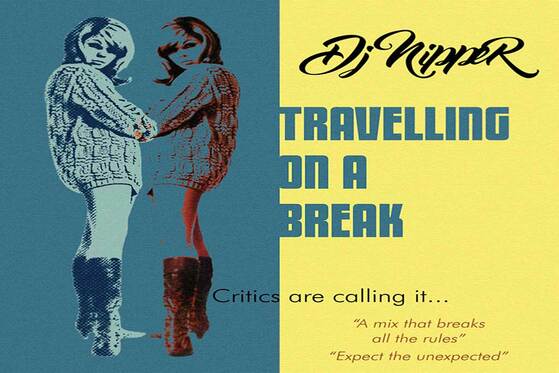 TRAVELLING ON A BREAK MiXTAPE

This is a mix I did for Simon Berry & Jay Murphy’s Phever Radio Show in Ireland on Sunday September 30th.

The mix is one hour long split into two halves with the first half being a collage of Old Skool Hip Hop and breaks then the second focuses on Techno, House and D&B.

Expect a lot of surprises.