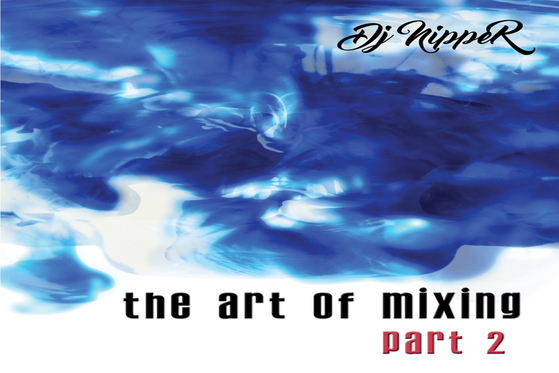 ART OF MIXING PART 2 : OUT NOW

This is the second of my “The Art Of Mixing” mix series which focuses solely on a collection of my favourite breaks tracks from the late 80’s to the early 90’s.
Many fond memories listening to all these tracks again like The Man Alive (Manchester) and spinning with DJ Welly on cold wet Wednesday nights at Wigan Pier where we had fun dropping lots of these wicked tunes.
Dedicated to all the Old Skool Breakheads !
Enjoy
NiPZ 😉 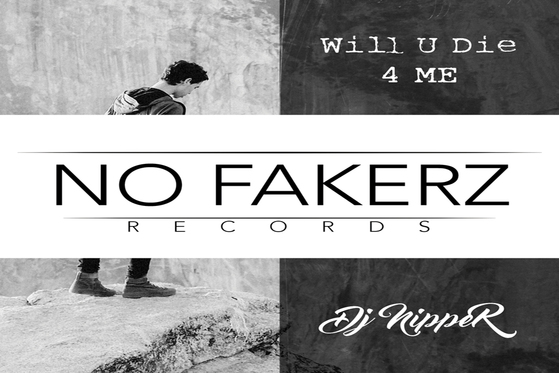 EVELYN KING-LOVE COME DOWN : OUT NOW

Love Come Down was from her fifth studio album “Get Loose” released in July 1982 on RCA Records (CAT# RCAT 249).

It reaching number 17 on the Billboard Top 100.

This edit is for my son Conor because it’s his favourite Soul & Funk track from the early 80’s.