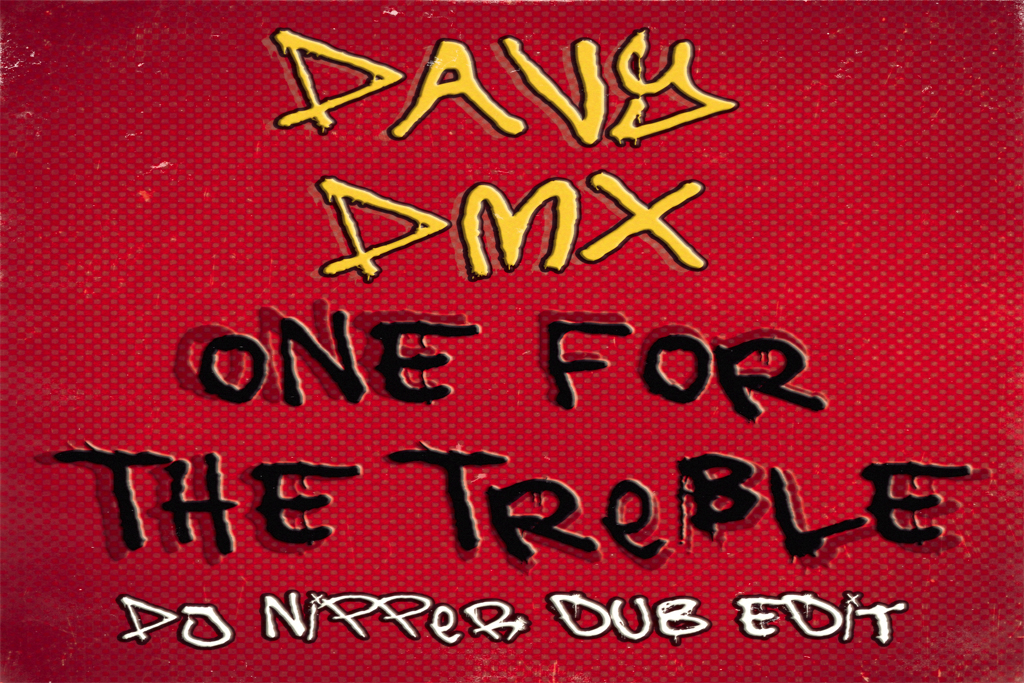 “One For The Treble” was released in 1984 as a 3 track 12 inch vinyl on Aaron Fuch’s Tuff City Records (New York)/ CBS Associated Records and was expertly written and produced by David Reeves aka “Davy DMX”.

The name Davy DMX came from the famous Oberheim DMX drum machine that he used to create his beats on.

This is a dub edit by Nipper focusing on that wicked baseline and those Oberheim drums.